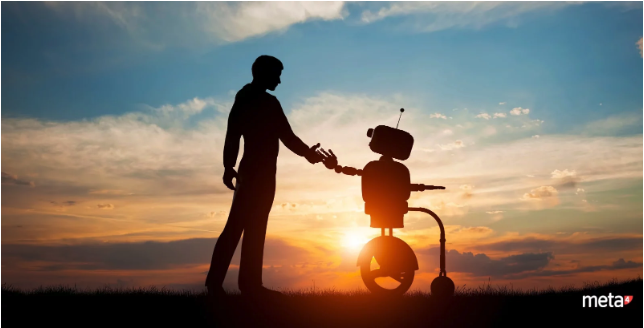 Would You Rather Have a Robot or a Human Look After You?

Demographic trends in developed countries have a significant impact on the configuration of the labour market. It is a phenomenon that has been analysed extensively from the quantitative point of view. We know, for instance, that throughout the entire euro zone (335 million inhabitants), the age group decreasing the most is the working-age population, which stands at 64% of the total population.

The direst predictions indicate that if this trend persists over time, there will be fewer and fewer people generating wealth through work, while there is an increasingly aging population. According to these forecasts, our current welfare state will become less sustainable. To maintain the current levels of social benefits, new income redistribution systems would have to be established, for instance by increasing the tax burden.

In reality, the short- and mid-term scenarios are not so pessimistic. The drop in the working-age population does not necessarily mean a drop in the active population. There are still groups that can be assimilated more deeply into this category. This is the case for women who, despite their massive entry into the labour market over the last decades, can still bring about a higher percentage of participation in the active population. This is also the case for what is called senior talent: people who, after a long career and valuable experience, become “deactivated”. Squandering their labour contribution is a luxury that many societies cannot afford. Besides, there are also migratory flows. While these people are gradually integrated into the training systems of the target country, they provide manpower with varying qualification levels.

However, demographic change must also be analysed from a qualitative angle. The question is not only how many people will be working in a country, in a time span of five or ten years, but also what they are going to do. The fact that the population is increasingly aged creates a strong demand for professional benefits in the medical field and dependent care. In opposition to a widespread belief, it is likely that the most demanded profiles in the coming years are not people who interact with machines (computers, automated systems, etc.), but people who interact with other people. This has to do with the type of values and skills that we transmit through formal education systems and employment-oriented training. With extraordinary foresight, Alvin Toffler predicted a long time ago: “Society needs people who care for the elderly and who know how to be compassionate and honest. Society needs people who work in hospitals. Society needs all kinds of skills that are not just cognitive; they’re emotional, they’re affectional. You can’t run the society on data and computers alone.” When we analyse the principles, we are still transmitting today in business schools, we notice a different approach, based on competitivity, on success. There are those who still think that the most promising market is one with people in their prime, with high acquisitive power. On the contrary, demographic forecasts show that the fastest growing market in developed societies is that of people who no longer demand many products, but instead more care. Will we find in business schools courses on empathy, kind-heartedness and compassion?

Japan has already been on this path for some time. It is estimated that by 2035, the dependent care sector will employ 680,000 people. Already today, an eighth of its workforce is in the medical / care sector. In 2040, this will become a fifth. To mitigate the shortage of people able to meet this intense demand, they have begun to explore the possibility that part of this care will be provided by robots and other automated systems. In the face of this scenario, let me share the question opening these lines: Would you rather have a robot or a human take care of you? 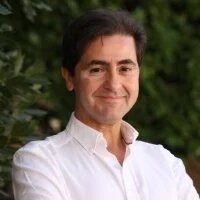