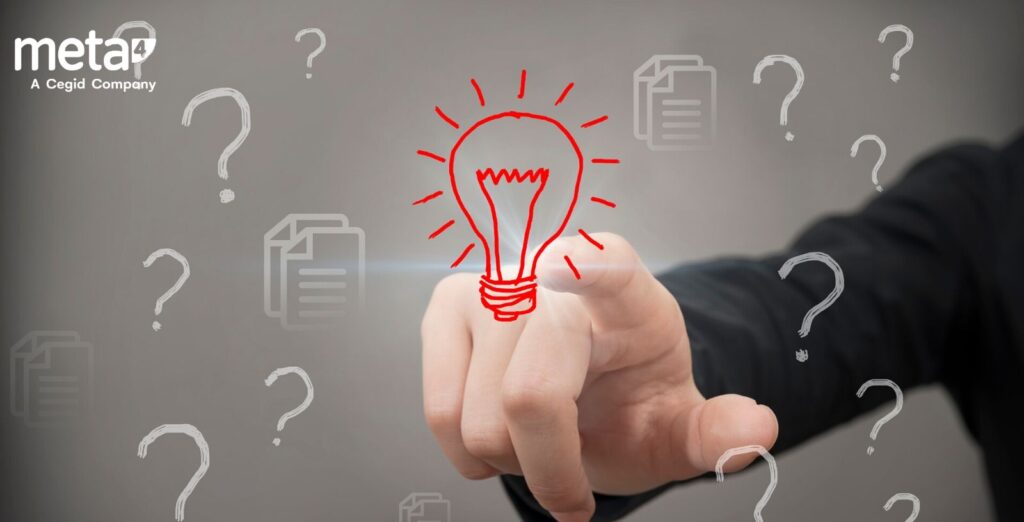 The power of questions

Questioning is a powerful tool for creating value in an organization: it stimulates learning and idea sharing, favours innovation and performance, and helps to build trust between team members. Moreover, it enables risk mitigation through the discovery of unforeseen events that may become threats.

So why do we find it so hard to ask questions? There are probably many reasons. Some people may be self-centred and crave to impress others with their thoughts, narratives, and ideas, so it does not even occur to them to ask.

In other cases, apathy and disinterest might make something not important enough for asking questions, or that one assumes the answers will be boring. There are also people who may think they know it all and think they already know the answers they would be getting, or maybe we are afraid of asking the wrong question and of being seen as rude or incompetent.

If we were aware of the benefits that asking questions can bring us, we would certainly seek out mechanisms for improving our questioning skills for much richer conversations.

Asking more and better questions can be the starting point for many innovations. These questions enable us to probe the current logic and to think up new possibilities.

A good example of this is the story of Edwin Land, who while on holiday with his family took a photograph of his three-year-old daughter. The girl wanted to see it right away, but obviously it could not be back in those times. Her innocence led her to ask over and over again why she could not see the photograph.

At such insistence, Edwin Land, who was an expert in photographic emulsions, took up the question himself and wondered why it was not feasible and what it would take for instant photography to become a reality. Later he went on to launch a revolutionary product, the Polaroid camera. That is how one of the 20th century’s iconic products came out of a three-year-old girl’s question, unwittingly challenging the orthodoxies of the industry and technology of those times.

If we do not challenge the orthodoxies, they create “boxes” in which people routinely think, act, and make decisions, making it difficult for us to see beyond. An orthodoxy is precisely a deep belief, a traditional practice or a conventional way of thinking that is assumed to be true or certain.

The challenge is not just to obtain innovative points of view, but also to get rid of the ones that anchor us to the past and prevent us from discovering new ways of doing things or from doing new things. Questions are the mechanism for achieving both outcomes.

When was the last time you met up with your team to seriously question the beliefs underpinning your business? How often do you review the beliefs shared about the customers you serve, the markets you operate in, the value you create, the way you make money, who your competitors are, how you differentiate your offering, and how you intend to tackle the future?

Where do these beliefs come from? What if some of them are no longer valid? What if you have simply inherited them from the past and taken them for granted?

The questions themselves hold the potential to help us understand the world around us, to awaken our curiosity, to rethink problems, to point us to new directions, and to lead us to new discoveries.

What is the cause? Why? What is it? Such questions help to us understand the present, while other questions, such as what if or how, open up possibilities and allow us to imagine new realities.

That is why it is essential for managers to become skilled in asking better questions and encourage their employees to follow in their footsteps. There are projects that strive for this goal. One example is Project 4-24, which encourages people to spend 4 minutes every day generating questions around some personal or professional challenge. 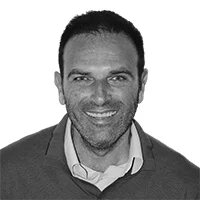