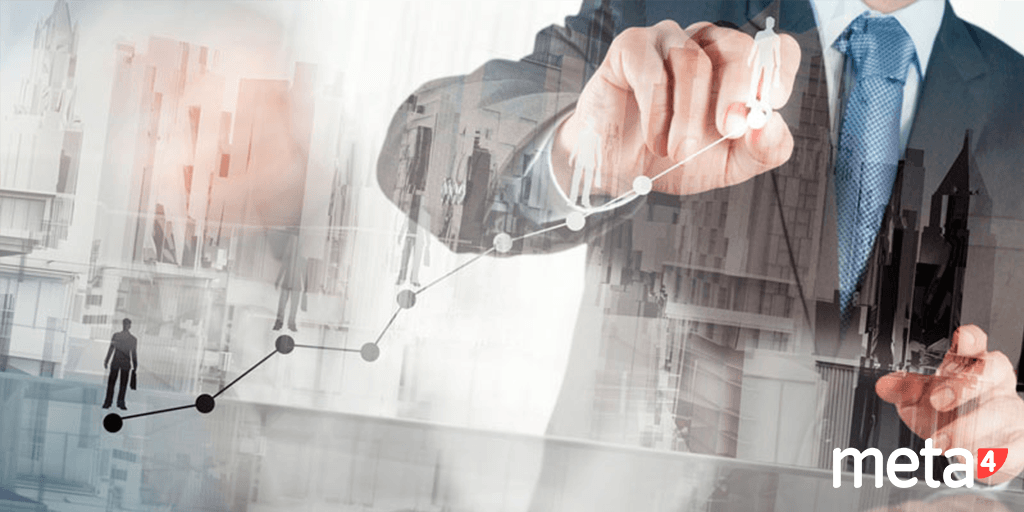 The New Coordinates of Management

The epic narrative of leadership

One of the reasons why we are still talking so much of leadership is probably because of its epic nature. At the end of the day, corporate leaders are very similar to other legendary beings because, like them, they are also supposed to be able to easily connect with the values of the people to rally them around and unite efforts towards a common goal.

Moreover, the leadership narrative pervades much of our lives, even beyond the strictly professional field. Often in environments as diverse as politics or sports, comments may be voiced on the impact of leadership. This suggests that leadership is a much needed resource when explaining why certain human adventures turn out successfully and others not.

This separation of people into two unequal groups—both in size and features—yet inevitably called to interact with each other, gives rise to a series of interdependencies which are mirrored in certain expectations and behaviours.

On one side, we have leaders who are ultimately held responsible for the outcomes other people must achieve, while ensuring these meet their corporate obligations. Similarly the mission of leaders is also to motivate their employees.

On the other, people who are not leaders must be disciplined and must diligently fulfil the tasks assigned to them. They should also be productive, i.e. efficient, and make appropriate use of their time during working hours.

This division of labour, between those who think, decide, control and motivate versus those who execute with discipline and motivation under the control of the former, may make sense in military, political, sporting or industrial environments, but this hardly fits knowledge work. In the scenarios mentioned earlier, collective intelligence is largely wasted, to the extent that is barely compatible with leadership intelligence. This is offset by other benefits, such as increased operational speed, consistent response and agility in decision-making. However, in knowledge work, it is an unforgivable waste not to make the most of collective intelligence.

Drucker says that the effectiveness of knowledge work requires both autonomy and accountability. We know however, thanks to research by Milgram, that people tend to shirk their responsibilities when they consider themselves one more link in a chain of actions or, in other words, people evade taking responsibility for their work if there is someone else at a higher hierarchical level already responsible for it. What impact does this have on knowledge work?

To maximize the potential of knowledge workers, instead of the two groups emerging from the leadership narrative, there should only be one group: the people, because full responsibility is only possible from full autonomy. However, for this change to occur, first the current perspective must change to stop talking about leaders and non-leaders, to simply speak of people.

The new coordinates of management

When the perspective focuses on people, control gives way to responsibility, discipline to self-discipline, motivation to self-motivation, and productivity to effectiveness. Achieving this behavioural shift in professionals and organizations is the challenge Drucker puts to us when talking about productivity in knowledge work. That is why the new management style must focus on creating the space and conditions to enable people to take responsibility for the results they achieve, to develop their potential and to be truly effective. To do this, contrary to the traditional role of the leader as the protagonist, this new management should provide other roles whereby—instead of leading, motivating, inspiring or managing—leaders simply serve people as facilitators, coaches, mentors, social networkers… In short, people who help people.

We live in a global environment that is moving full speed towards the network society that Castells talks of. We work in a society that allows widespread, immediate and ubiquitous access to information that allows—as never imagined before—collective intelligence to be harnessed. We are heading towards a polarization of labour between manual labour—to be done mostly by robots sooner than we think—and knowledge work, a new kind of work that is here to stay and characterized by autonomy and responsibility.

Under these circumstances, management needs to evolve if it wants to adapt to the new reality. For this shift to occur, the first step is to surpass the leadership narrative focused on division and difference, and to make way for a new narrative, that of self-leadership focused on collaboration and diversity. This development requires a change in perspective, which is only possible as long as the coordinates are changed. That is why management needs new coordinates, ones that are no longer focused on leaders, switching to concentrate on people.

This work is licensed under a Creative Commons Attribution-ShareAlike 4.0 International License. 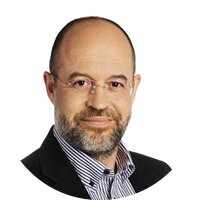