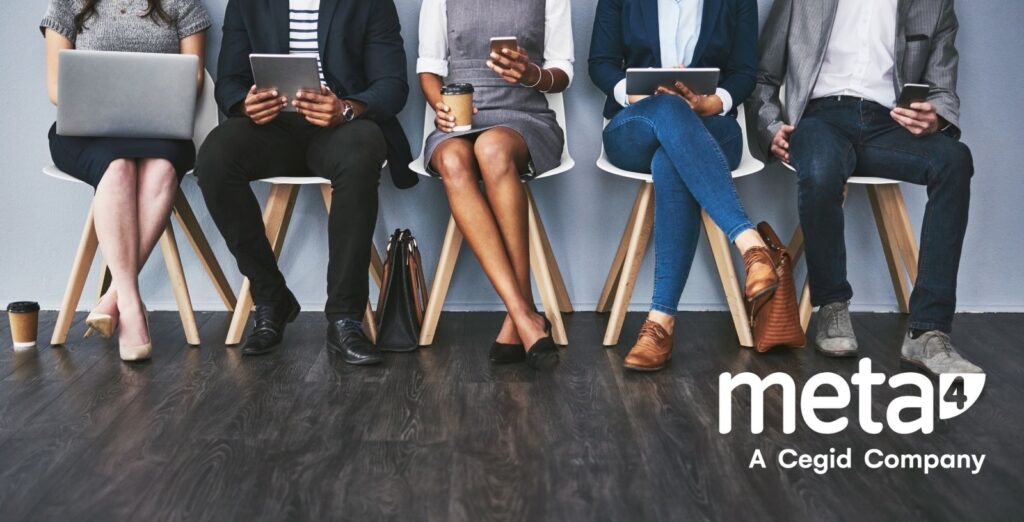 How to make recruitment fairer and more objective?

First of all, I must say that reading this article and – let me hope – gaining some benefit from it will require three things: a high level of personal reflection, a capacity for self-criticism and, last but not least, a desire for making changes, one that must hold up through time as an act of an all-embracing personal willpower.

Recruitment is probably the least objective of all the people management processes. Why is that? Because a decision of such importance and transcendence, both for the company and for the worker, is based on a series of first impressions and on a highly limited knowledge about the other.

What situations and tools interact in a recruitment process? Many, here are a few: the description of certain requirements, a list of desired competencies, a CV that is hopefully well-structured, the candidate’s natural apprehension during an appraisal, the interviewer’s paradigms and expectations of finding the “dream candidate”, the rushed hustle and bustle of everyday life, the client’s demands – all of these factors, some more than others, interact dynamically and incessantly. In the midst of this cluster of elements, emotions and desires, decisions must be made. Choosing who we think is the best, while assuming optimistically that this person will go for our company believing it to be the one offering the best opportunities. Is it possible to aspire to a moderate level of objectivity at least? A truly difficult challenge and I dare to say, impossible without some deliberate thinking. The aspect about paradigms is, from my point of view, the fundamental factor to take into consideration. Next let’s look at the reasons why.

Let me now recount three memories of experiences on workforce recruitment and how these paradigms influenced them. The first one happened to me directly many years ago when I was starting out in my professional career. I had finished evaluating a group of candidates who were applying to be credit card sales agents, I quickly went up to the office where the analyst in charge of the interviews was and gave her the CVs of the applicants together with the evaluations done. Immediately she began to filter by considering an aspect I hadn’t expected: the photograph. She was sure, so she said, of the type of physical appearance that would be acceptable to the client for a valid candidate. She glanced through the photos quickly separating them into two groups, one for discarding and asked me to go down to thank them for their participation. I had to dismiss them on the spot, while the rest would continue in the process. Next is my experience number two. A chain of coffee shops had just started operations in the country. It had quickly defined the type of employee it wanted to hire for its workforce: just students from certain private universities. That would be the first filter. Only by meeting this requirement was it possible to move on to the subsequent stages. Finally, the third and last experience, a bank launched its annual initiative to recruit candidates for its management pool. The bank was clear about the characteristics that the candidates had to have for professional specialties, technical knowledge, languages, and more. Only one extra detail, in order to be part of this project, the future recruits had to meet two fundamental requirements: to have studied at one of the schools as well as at one of the universities on the bank’s pre-defined list. Not fulfilling either of the latter two conditions made access impossible.

All actions in our lives are influenced by paradigms, while we all know what a paradigm is, it’s useful to provide a definition. A paradigm is a set of beliefs that people have internalized. Many of them are formed unconsciously as a result of personal experiences and we build many others voluntarily through actions such as through study or research. A paradigm is the way we see and understand the world. Paradigms play a positive role in life; they allow us to analyse and provide pragmatic solutions to everyday situations. However, they also play a negative role, since they shape our thoughts and subsequent behaviours, making it difficult or impossible to include new perspectives.

These three experiences mentioned are strongly shaped by paradigms: that a certain physical appearance may facilitate or ensure the success of a sales deal, that studying at a certain university would more easily connect the student (future company employee) with the target public, or that completing studies at this or that college or university would guarantee that graduates have developed the skills, competencies and values required for a managerial position in the future. In these three cases, the paradigms embraced are profoundly harmful because they not only generate a positive bias in favour of a certain group, but also block access to other groups of people without even giving them the chance to show their qualities and convey their competency.

For many years I have believed in the mediating and strategic role of professionals dedicated to people management. In many areas we have earned this status after years of effort, while in others the “struggle” is still ongoing. This is important: we will not be strategic if we are unable to question the status quo. And this questioning involves reflection and analysis of practices we think may be inadequate or even unfair and put forward new alternatives for doing things. It mainly involves self-questioning which becomes the basis from which we can rethink and redo everything that we have been managing, and in some cases, almost mechanically.

Once when I commented on this very topic in a LinkedIn post, one of my network contacts, whom I did not have the pleasure of knowing personally, said something like, “In HR, we thought we knew everything, in the end we knew nothing. We had to devote ourselves to executing the instructions we were given”. I avoided replying as polemics on social networks are almost always futile, but I obviously disagreed with his opinion. For us in HR, if there is something we should focus on it is team interactions, in rethinking established processes and provisioning the most important decisions with useful quantitative information as well as nuanced questioning. This favours the company’s processes to be aligned with elementary principles that help to sustain the business over time and make the organization compatible with what it claims to be and contribute to social development. It’s about questioning paradigms, again and again.

Currently in most of the world we are living in times of uncertainty, and we see how the development we thought we had achieved is almost a fantasy, a fiction. Indeed, social development includes the economic factor, but it goes far beyond it. Real social development entails an increase in capacities, skills and values. The company can contribute a great deal from this perspective and we, as managers, can play a key and decisive role. 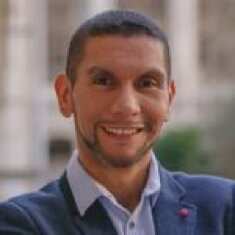