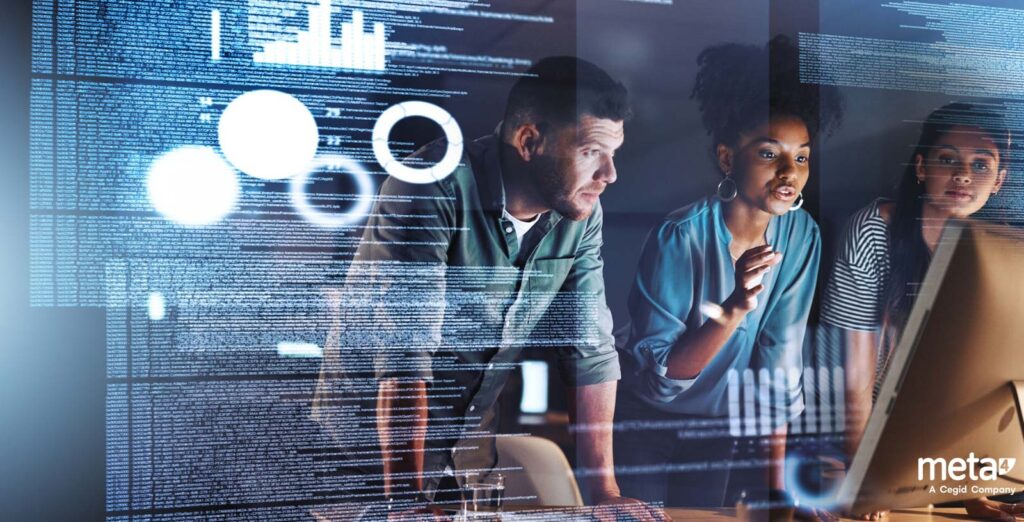 It’s a fact that we’re in the information and digitalization age where data is the new oil, and another that intellectual capital within companies has gradually become their most valuable asset, while becoming the most competitive key differentiator —we have become accustomed to this reality in the organizational world.

Many authors and experts have prepared documents and written books on the new way of doing business in the digital era. The swift transition from the industrial age to the information age has meant a major paradigm shift or change in the way the new reality is interpreted, which can be summarized as follows:

There are both external and internal reasons for this paradigm shift, which force companies to make the most of their human capital and hence their main intangible: their knowledge. Some of these external reasons are:

As Peter Drucker said, the basic economic resource of an organization is no longer its financial capital or its natural resources. The resource we’re talking about is, and will continue to be, the knowledge held in an organization’s people. This is the fluctuating asset that’s becoming the intangible that increases the company’s overall future value and in particular, its capacity for innovation.

Knowledge capital is recognized more as more as added value that brings competitive edge to companies. In this context, a Shell Oil executive categorically declared that, “Our ability to learn faster than our competitors is the only source of competitive advantage we have left”.

From Information Management to the Open Knowledge Network

It is important to highlight the difference between information and knowledge. The term knowledge refers to something richer than data or mere information. In this sense, data is a digital description of a fact, while information is a set of meaningful data placed within the right context. Knowledge is a special kind of information that contains sufficient intelligence and structure to enable action and resolution of business problems through decision making.

The concept has evolved over the last decades in parallel with the technology supporting it. Initially the technology simply served to support the data process, evolving towards increasingly complex information systems with more complete functionality. New digital technologies now allow us to analyse and predict what is going to happen and to make decisions before things happen.

Today it’s rather short-sighted to seek knowledge solutions to our business problems only within our organizational boundaries. The world has become a small village where everything is next door and nearby, just a mouse-click away.  What I usually call social interaction technologies and other technological leaps trigger off sooner the value chain everywhere and in emerging economies. When looking for applied knowledge, ideas and innovative technologies, companies are increasingly aware of the importance of maintaining contact with customers, partners, suppliers, amateur inventors, academic researchers, scientists, innovation brokers and other external agents.

Expressions and terms like creative communities, innovation networks, open market innovation or crowdsourcing are used to generate knowledge and to talk about the future of innovation and work in a globalized world, so many managers think it’s a priority to broaden their horizon for knowledge and innovation in their organizations with the help of external intellectual capital.

For instance, Procter & Gamble employs more than 9,000 scientists and researchers in R&D; and has long been posting some of its problems on InnoCentive, which is a global website created in 2000 where companies requiring innovation can put forward or post the challenges they face, offering big financial rewards to more than 200,000 solvers who make up this network of amateur scientists. For quite some time now, we have been able to access talent and their knowledge wherever they are any time.

Let me wrap up with another key example for you in knowledge management. Goldcorp, one of the world’s largest gold mining companies, used crowdsourcing to identify potential gold veins at its mine in Red Lake, Ontario, by posting geological prospecting data on the internet and creating a contest, “The Goldcorp Challenge”, with a $575,000 prize for anyone who could help them find gold. They got more than 1,400 geologists, mining engineers and enthusiastic amateurs to analyse the mine for prize money, finding more than $3 billion worth of gold as a result of the contest. However, the open sourcing and prospecting process didn’t only produce gold, it also gave Goldcorp access to a virtual army of geologists, as well as new, diverse sources of collaborative knowledge—participants included mathematicians, army officers, business consultants. According to the CEO, Rob McEwen, this talent brought Goldcorp completely new industry knowledge and skills (cutting-edge exploration technologies and methodologies, including new drilling techniques, data collection procedures and more advanced geological modelling approaches). The company grew from $100 million in assets to $9 billion in value, transforming an abandoned mine, running at a loss in Ontario, into one of the most innovative and profitable properties in the industry. This is the new knowledge management we’re moving towards.

Ultimately, technology’s dizzying evolution and the digitalization afterwards have created an interconnected, wide open world. The Internet has become a huge world-class computer; every time we enter it to share a video, idea or a comment, we are programming on this huge computer and generating knowledge. This new reality is grounded on new principles, which bring richer life to shared information and knowledge, leading to great opportunities.

The new paradigm has to do with an attitude of sharing knowledge generously and disinterestedly, but in this new context, sharing means even giving up goods and intellectual property. For example, IBM gave away 400 million dollars in software for the Linux movement and that itself rewarded the company a millionfold. As you know, taking legal measures in music didn’t work so well either for the record companies, which brought us the Beatles or the Pecos on cassette tapes, LPs, and more. They are now on the verge of disappearing, as knowledge management is now based on sharing rather than protecting knowledge itself, because it radically goes far beyond traditional management. 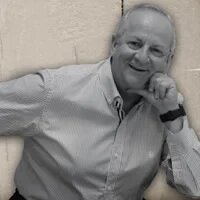