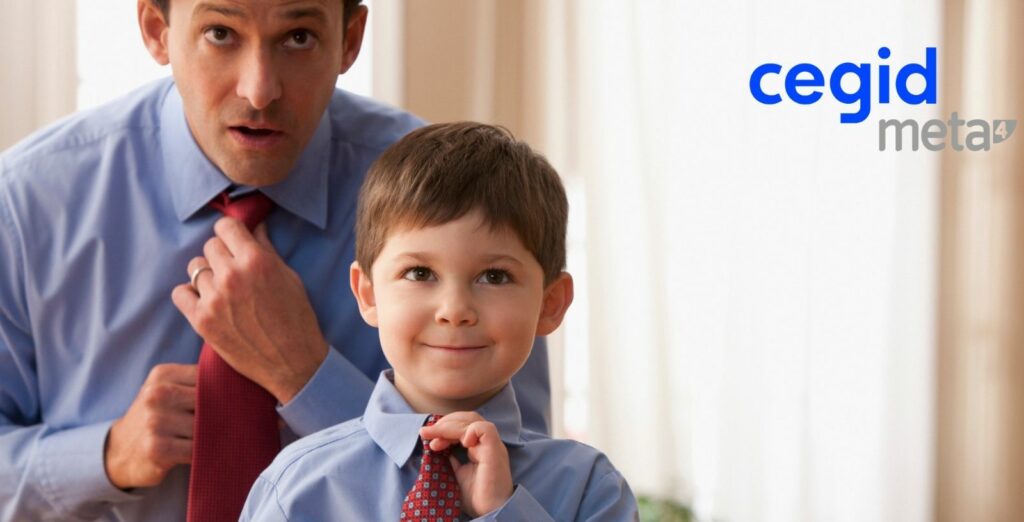 What if your boss is your children’s age? The challenges of intergenerational coexistence

The question in the headline undeniably borders on uncomfortable, and that’s why it’s enough to force us to stop and think. As a matter of fact, a few years ago it was common to hear in casual conversations and at work, “Would you like your son to be your boss?”. That was intended to encourage senior professionals to digitize or upskill. Oddly today, far from resolving the issue, the generational intersection is still a source of friction, discomfort, or concern.

In this new reality of work, marked by a long-living, aging demographic, one of the challenges, unprecedented, we could say, for 50+ workers is to find a way of working comfortably with a younger boss. And for the young manager, to manage a team made up of older people.

As more Boomers delay their retirement dates for obvious reasons (a growing reality for Generation Xers and later for Millennials), and as part-time work during retirement becomes a mainstay of retirement plans, this reversal of traditional roles will become more prevalent in both large and small companies.

The data has long been out there. For instance, a CareerBuilder / Harris Interactive survey found that nearly 40% of U.S. workers already have a younger boss, up 34% over the past 5 years, and it’s rising.

The question is: can you take someone seriously as a leader who was at the same prom as your son? Well, it depends on their talent and ability, but we can’t or shouldn’t prejudge based on their age. Just as we no longer question someone’s worth based on their gender, skin colour or cultural trait, we are now coming to understand, and consequently support this intergenerational coexistence. If what matters is exchanging knowledge and not age (and no one likes to be judged by what our ID card says), then it’s time to apply it both ways.

The fact that it is becoming more and more common will make it easier, but there is an underlying mental and cultural mindset that companies should work on. Because until all of us normalize this co-existence of very different ages, and we understand that careers are going to be less and less linear (we no longer expect a progressive ascent in the same place, but very distinct jumps: you might set up a company at 50 to be hired again at 62… or 82; and no, it isn’t a joke) there will be a lot of mixed feelings that we will have to learn to manage. For example, feeling ashamed that we aren’t in a certain position while still taking for granted that as of 65+ it is either “your turn” to be a manager or director of a company or to be retired; feeling discomfort, say, when receiving and for the younger person when giving certain guidelines; for the latter, perhaps the recognition that he/she is still learning to lead and an ace at some things, but green in others.

Where do the real problems tend to lie? In organizations whose hierarchical structures are still very pyramidal, in which the internal organization is divided into silos and relationships are traditional, there is little flexibility and adaptability, and little mobility among employees (they have been doing the same thing for “a thousand” years in the same position, etc.). According to the report mentioned earlier, in large employers (companies with over 250 employees) at least one of these problems had been found:
– 10% reported different age groups that do not intermingle
– 18% witnessed conflicts between different age groups.
– 22% saw that younger managers did not feel comfortable managing older workers.
– 29% of older workers felt uncomfortable being managed by younger colleagues.

So, one way would be to move towards more cross-cutting, project-based organizational models, building work environments adapted to the real demographics. It is not necessary to insist on age, nor apologize for it, just to contribute with our attitude to normalize professional value is what is important and not the chronology marked by our date of birth. Seek diversity, of course, but after value and talent.

Over time, the age variable will dissipate. If today we are here, tomorrow there, now up, then down or in between, it’s better to keep an open mind, contributing to others, and learning from them whatever their age. 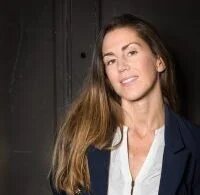 By Editorial |
November 25, 2021
Discover in this post our selection of some of the best articles related to the world of Human Resources for the month of November.

In Search of Operational Excellence in HR: 7 reflections for improving your processes

By Enrique Sala Pascual |
November 18, 2021
Operational excellence is aspiration shared by all companies and one of the most common sources of competitive edge in business literature. It has become even more relevant today as the capacity for growth is undermined by the socio-economic troubles we are undergoing.

By Paula Molinari |
November 11, 2021
We are living in a new era that is imposing a new way of operating. Companies wanting to become up to date must do so in two facets: what they do and how they do it.