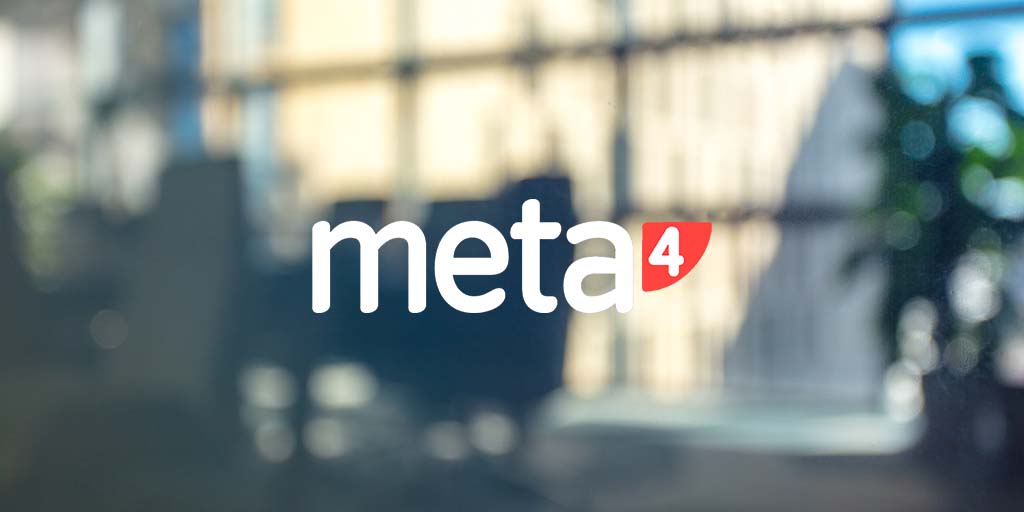 Meta4 Improves Results in 2010 and Acquires the HR Unit from TAO, a Subsidiary of T-Systems Iberia

Madrid, 4th March 2011. – Meta4, a world-class leader in managing and developing human and intellectual capital management (HICM) systems, is celebrating its 20th anniversary of market presence this year. It has just published the results of the previous financial year. The merits achieved during the company’s long-standing business career include a portfolio of more than 1,300 clients in more than 100 countries worldwide managing over 18 million employees.

Last year, Meta4 Spain alone had a turnover of 23.6 million euros which represented a growth of 4%. The company’s net profit increased 200% to reach 1.8 million euros. The Spanish company in charge of distributing and developing the platform for all the countries with Meta4 presence has increased its headcount by 14%.

These excellent results were due to a remarkable 103% growth in the BPO (Business Process Outsourcing)/SaaS line of business which represented 11% of the company’s total revenue. Important deals were struck, like the contract settled with the NGO, World Vision International, a Christian relief, development and advocacy organisation dedicated to working with children, families and communities to overcome poverty and injustice. This NGO has presence in over 100 countries and more than 70,000 employees and volunteers worldwide.

The Meta4 group achieved a global revenue of 47.3 million euros, similar to the figures a year before when the company achieved its largest ever volume. Just like with the Spanish headquarters, the growth in the line of business for BPO/SaaS HR solutions was positive with a 58% increase over last year. Notably in France, Meta4 revenue in this line represented 25% of the revenue thanks to contracts with companies of stature like AREP, a subsidiary of the SNCF group, Dassault Systèmes, L&L Products, Finarge 11, Albéa, Groupe Holder, Babolat or Shangri-La Hotel Paris among others.

Meta4 acquires the HR unit from TAO, a subsidiary of T-Systems Iberia

Another important highlight for the company has been the acquisition of the human resources unit for the public administration sector from TAO, a company part of T-Systems Iberia. The business unit transferred specializes in human resources software development for public bodies, and 90% of its clients in its portfolio are in this sector.

This new acquisition brings 70 new clients to Meta4, some of which are: National Lottery (Loterías y Apuestas del Estado), Government of La Rioja, Rioja Health Service, Deputation of Tarragona, Council of Gran Canaria (Cabildo de Gran Canaria), Revenue and Tax Management Organism for the Deputation of Barcelona (Organismo de Recaudación y Gestión Tributos de la Diputación de Barcelona), City Councils of Seville, Granada and San Sebastian, as well as the Polytechnic University of Madrid and the University of Zaragoza among others. This acquisition also brings over a team of 15 professionals mostly located in Barcelona. It also increases market presence in the public sector, an area of strategic business for the company.

Similarly as part of this operation, Meta4 and T-Systems have formally agreed to collaborate in the distribution of Meta4 solutions in the local administration sector.

For Carlos Pardo, Director General of Meta4, “This new acquisition strategically paves our way into the Spanish public administration sector where there is huge potential for technological development and evolution in the human resources area.”

Meta4 plans to focus on growth in its BPO/SaaS HR solutions offering, with the purpose of multiplying revenue threefold over the next 3 years in this line of business, to ultimately represent 25% of the total turnover of the company.

Meta4 will also uphold its acquisitions plan which allows it to grow in specific sectors and geographies just it has done over the last few years.