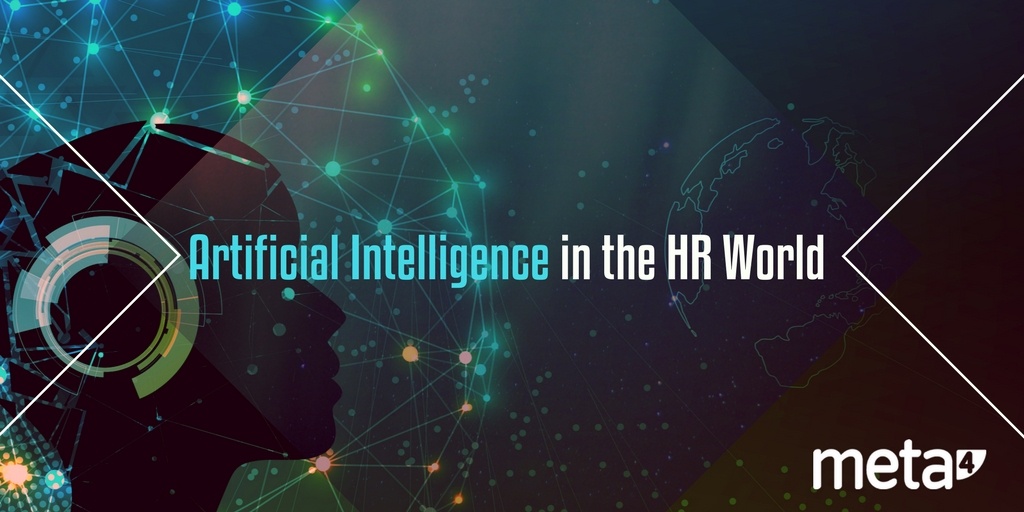 Artificial Intelligence in the HR World

The Kepler satellite was launched in March 2009 with the mission of discovering planets around other stars. By 2013, its telescope had compiled light curves from tens of thousands of star systems. Through analysing this data, about 2,500 new extrasolar planets have been discovered to date.

In December 2017, NASA and Google researchers trained a neural network using all the signals that positively detected planets, and then made it look for similar patterns in a few solar systems within the immense Kepler database. With the power of a desktop PC and in just a few hours, they managed to identify a new planet in the Kepler 90 system. Hidden within a subtle tangle of data overlooked by astronomers, a relatively simple neural network with just a few hours of training found an entire planet.

This is one of the most interesting capabilities of Machine Learning and Neural Networks: finding hidden patterns in large volumes of data. Microsoft uses it to decode the DNA of the human immune system; using these tools the pharmaceutical industry analyses the enormous amount of data from more than 800 anti-cancer drugs and vaccines currently undergoing clinical testing. Self-drive cars, augmented reality, recognition of faces and gestures—Artificial Intelligence has ceased to be a field of study of purely academic value and it is increasingly apparent that it will form the core of the next great technological revolution in our world.

Many companies store their employees’ CV and recruitment data, as well as their performance information over the years. A neural network can be trained using this information on the top-performing employees to look for similar patterns in candidates who are currently in the recruitment process. Improved information analysis to identify which candidates to discard quickly, algorithms optimized to match candidates to their target job—even  though a relatively young field, there are highly developed applications of this kind in the talent search field.

There is a similar situation when studying the reasons for employee turnover in the company. It is possible to analyse performance information, satisfaction surveys, and other data on each employee leaving a company, and likewise, this represents a highly valuable training dataset for generating algorithms that detect in advance people with high risk of leaving.

One last example, there are many more, we can see with Google. It formed a People Analytics team to carry out HR information analysis projects that addressed problems as complex as finding the common features of the most effective work teams (Project Aristotle) or the best leaders (Project Oxygen). The results of many of these studies can be found at rework.withgoogle.com, and these have led companies such as Facebook, Amazon, Microsoft, and many others, to setting up similar departments.

Artificial Intelligence has finally become a reality outside the world of research, thanks mainly to the rapid evolution in recent years of Neural Networking technology, Machine Learning and Big Data. The “Big Five” (Google, Apple, Microsoft, Facebook and Amazon) are investing heavily in AI initiatives, and the results are beginning to materialize in the great operational leap that virtual assistants (Google Assistant, Siri, Alexa, Cortana …), Google translation services or voice recognition services have made. The current CEO of Google, Sundar Pichai, said on January 19 at an MSNBC event that Artificial Intelligence would become more important to humanity than electricity or fire.

According to Glassdoor, data scientists rank top of the most valued jobs in the United States is for the third consecutive year, with a demand exceeding 4,500 jobs across all kinds of industries. In the HR world, this is beginning to bear fruit in the efforts of companies such as Peoplise, Glint or PhenomPeople that offer products that already integrate Machine Learning techniques with recruitment, talent management, or improve employee experience within the company.

We probably still have to wait decades before we see AI with real capabilities similar to those of the human brain. Nevertheless, in the information analysis field, it is already possible to build neural networks and specific algorithms capable of finding invisible data connections for the human analyst. This is especially powerful when it comes to unstructured information as found in the HR world. Moreover, these kinds of algorithms can be sabotaged by their own forms of “prejudices”, just like in  people’s reasoning, so it is crucial to find an optimal form of human-machine collaboration in decision-making.