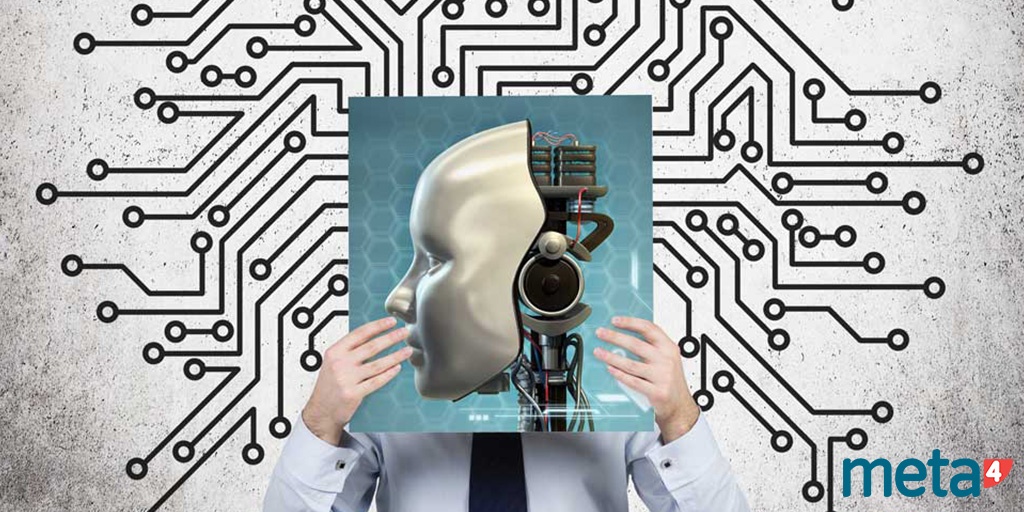 21st Century Robotics and the Impact on HR Management

I have always dreamt of having one of those magic wands that follow me everywhere to do all those tedious and repetitive tasks that bring nothing of value to my life.

However, despite the technological advances that have come a long way to get to where we are today, cars still cannot pilot in between the urban buildings, nor are we able to teleport ourselves to the future (as some of us believed after seeing the film, “Back to the Future”).

Interestingly, the future seems to be headed along different lines from what we had imagined. Robotics and digitalization are opening other ways and doors that perhaps we would never have envisaged before.

In this article I would like to concentrate on the impact that robotics will have on HR management.

Let us start with two basic definitions of the word “robot”:

”A reprogrammable, multifunctional manipulator designed to move material, parts, tools, or specialized devices through various programmed motions for the performance of a variety of tasks.” (Robot Institute of America, 1979)

“A robot is an automatic device that performs functions normally ascribed to humans or a machine in the form of a human.” Merriam-Webster Dictionary

This is where the debate usually begins on whether robotics will wipe out jobs. There is no denying that this can happen for certain functions, but history has shown that the creation of new technological advances also creates new jobs to the same degree. Other lines of thought could be directed towards the “surprising workforce crisis” that Rainer Strack (Senior Partner and Managing Director at the Boston Consulting Group) foresees, declaring that “in 2030 we will be plunged into a global employment crisis, with labour shortages worldwide and huge skills gaps.”

But for now in this article we will not explore the prediction on the immediate future of the workforce, but to just observe what is happening right now with digital changes and robotics:

Let’s take a look at some examples of robotics all over the world in the work environment:

1. In this image a robot transports the trays of food through the passages in the Southmead Hospital, Bristol

2. Nao, a programmable and autonomous humanoid robot, developed by Aldebaran Robotics, a French robotics company headquartered in Paris. The academic edition of Nao was developed by universities and laboratories for the purposes of research and education.

3. In these Amazon warehouses in the US, Kiva robots bring shelves to the operators to speed up the logistics processes.

4. In a new theme park in Japan, a hotel will open that will be partially attended by androids that work as reception assistants: as reception attendants, robot waiters, cleaning staff and a cloakroom attendant…

With such examples, can you imagine going back to the past and speaking to a telephone operator who moves pegs to connect you with another phone number? How about using a paper-based map to get somewhere? Or reserving an entire bookshelf for a pile of CDs or cassettes?

Robotics development in some companies is so big that in the present-future such robots already possess levels of intelligence (AI) that no longer render them just a part of the production chain, but also a part of the work team.

That’s why they are already defining robot workforce management models, profiling situations such as those mentioned by the HR technology expert, Naomi Bloom: what robots are on which team and what are their functions, productivity and learning developments and more. The expert adds that for this task, HR must work together with other departments—communication, purchasing, accounting and others—to develop new models of work.

More and more we will be working closely with robots able to develop many of the tasks previously reserved for people.  This is why, as we said earlier in this article, many are concerned by what jobs will remain for humans to perform. But wouldn’t it be better to ask ourselves, how can we make a difference in our daily lives? That is to say, what value can we bring into a world ruled more by automation?

Martin Weitzman  said that, “The long-term growth of an advanced economy is dominated by the behaviour of technical progress”; in turn, Andrew McAfee, in his eminent book, “The Second Machine Age” points out that, “We’ve never seen a truly creative machine, or an entrepreneurial one, or an innovative one…We’ve also never seen software that could create good software”.

From this, it follows that there are inherent abilities to humans that cannot be done by robots.

We must go further still; we shouldn’t be asking ourselves who can do more, or who owns the work—the humans or the machines, but instead we should ask how man can leverage the skills robots possess to achieve better results across the entire spectrum of humanity’s development. Recent studies are already showing that ultimately, “unity is strength” and that the work coming out of merging both intelligences is much stronger than that which is exclusively human.

So by uniting the creative/innovative abilities of people with digital technology capabilities at our fingertips, we can discover this difference that makes us unique in the world.

Let’s all together create that magic wand of the future! 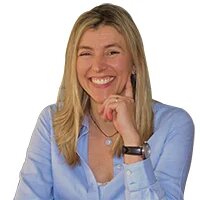